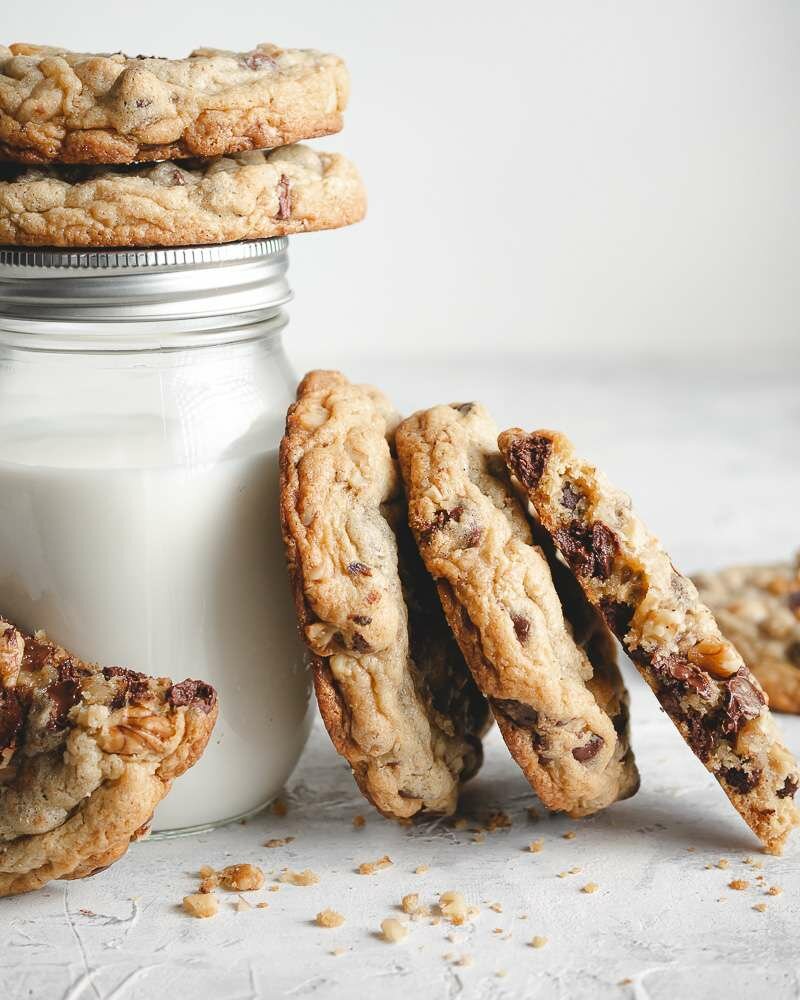 I was feeling a little blah today. So, what better way to lift the spirits, than to make ooey gooey cinnamon roll muffins? I know! But Gregory, I thought you were all about healthy foods. This is a criticism I get all the time. Well, I am about healthy food. However, I am also about process. The more invested I become with food creation, I realize that arriving at a place of healthy eating is not black and white. There is a lot of grey area in between that truly matters. Even If you eliminate one food that you believe to be unhealthy, you have won half of the battle.

These babies are soft and moist with lots of cinnamon, lots of roll and lots of ooey gooey cream cheese icing. This icing IS “the icing on the cake” as they say.

It’s an ah-ha moment that says you need to eat 3 of these. I highly recommend savoring the muffins and save them for the weeks ahead. These ooey gooey cinnamon roll muffins can last weeks when frozen.

What I like about these muffins is, you don’t need the icing. If you prefer to leave off the icing, they will be just as yummy sans cream cheese icing. Warm one up in the oven, spread on a little butter or plain cream cheese and you have a delcious treat.

A soft, moist cinnamon roll with lots of cinnamon, lots of roll and lots of ooey gooey cream cheese icing. This IS “the icing on the cake” as they say.

What you will need

One Pan Baked Chicken Drumsticks with Olives and Chickpeas

Who needs one? Or two? Of these moist chocolate cu

When lazing around too pooped to make a big desser

A warm, moist buttery coffee cake with plenty of s

In between ooey gooey desserts, there is always ro